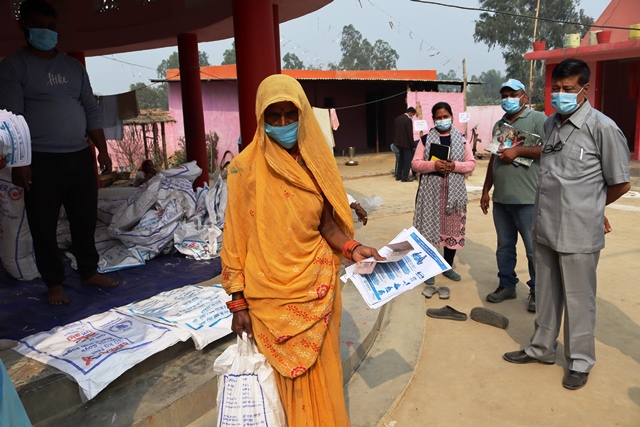 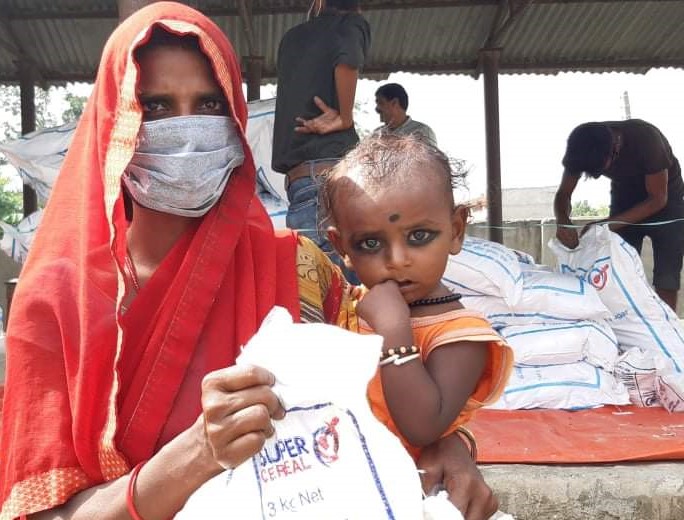 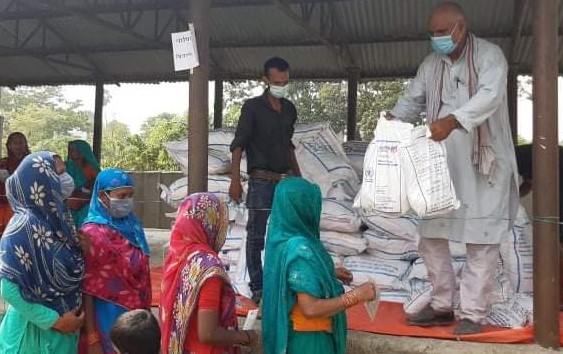 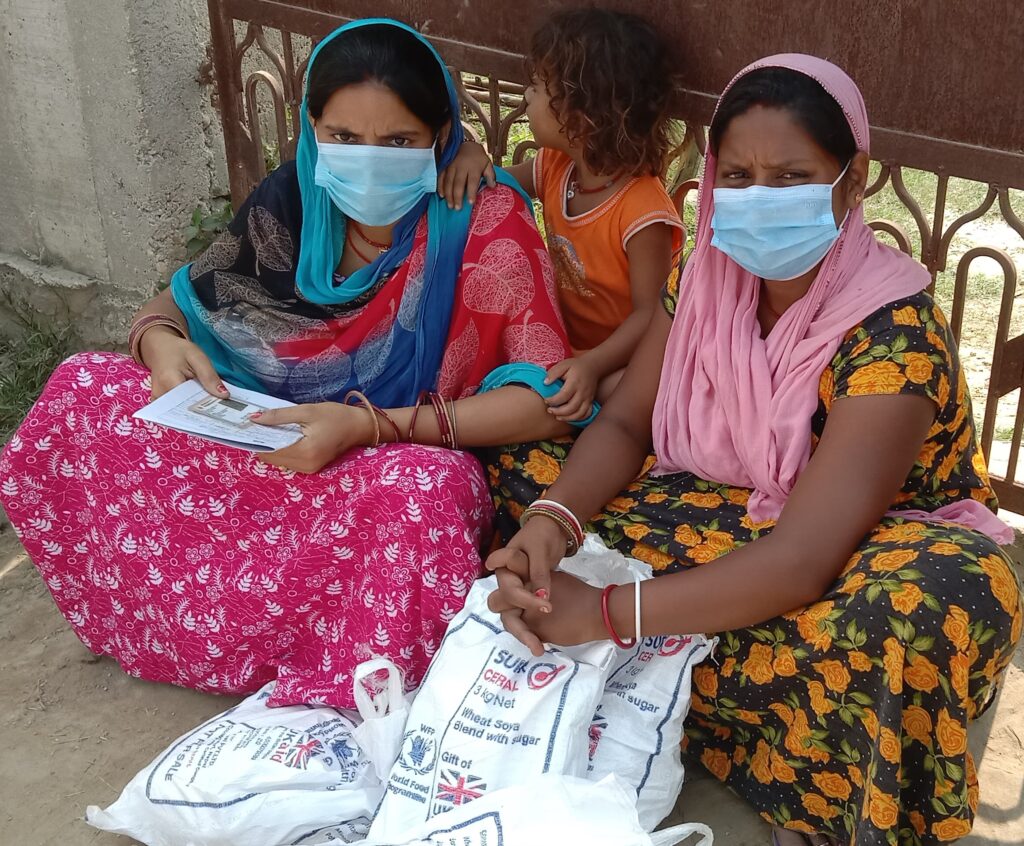 Province-2 is one of the provinces that is worst affected by the socio-economic impact of COVID-19 and flood, where the vulnerability index developed by WFP showed all the eight districts in Province-2 are worst compared to districts from other Provinces. Due to nationwide lockdown/curfew situations, the local governments were engaged for the management of the lockdown situation and its follow up. Dalit and marginalized households were unable to move outside. They were locked in their houses. They faced food crisis and had to stay without food for a weeklong. In addition to that food crisis led by flood in province no.2 especially Dhanusha and Sarlahi districts compelled children under five and pregnant/lactating mothers to the malnutrition. Hence, responding them and to prevent malnutrition among children 6-23 months of age and PLW, LIFE Nepal implemented Blanket Supplementary Feeding Programme (BSFP) in Dhanusha and Sarlahi district of Province-2, Nepal with the technical assistance of WFP where 6 kg of Wheat-soya blend (WSB+) a specialized nutritious food per person distributed to 27,239 (Children 16624, PLW 10615) beneficiaries. 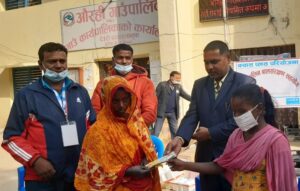 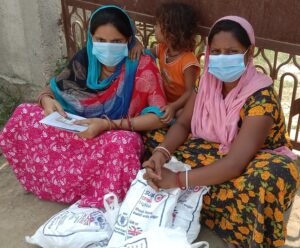